I thought that I would start the year by blogging about the last few of my makes of 2016.  This quilt was even longer in the making than it was in the blogging! It was worth it though I'd say as I love how it turned out and had so much fun choosing the fabrics and making it.  It's the Mod Melon's quilt from Suzy Quilts, a free pattern which, like every other pattern or tutorial I've used by Suzy Quilts, is brilliant!  It was the colours that drew me in first, all those pinks.  I immediately thought of a friend who I know likes watermelons so when I found out she was pregnant I knew just what to make.

It took me a while to choose all the colours but as I like pinks so much anyway I had plenty to choose from! All the fabrics came from my stash except the white which was a sheet I bought from a local charity shop.  The cutting took a long time too as there were three different curved shapes as well as the main watermelon piece. Then I still had to decide on the order of the watermelons, I laid them out a few different combinations before I decided.

This was my first time sewing curves and my first three attempts were pretty terrible, they were all warped and ended up too small.  Once I watched the video on the Suzy Quilts Mod Melon page as well as a few other videos on YouTube it made more sense and I tackled it again, with much more success. I didn't use any pins when sewing up the curves which was quite liberating (if that makes sense?!).  Like anything else the more I did the faster I got at sewing them.  If you look at the pattern and then at my version you might notice mine is a bit smaller. That's because I wanted to do a baby sized version.  So I sized down a bit. I thought I'd worked out what size it would be but by the time I added borders it ended up bigger than I planned.  The quilting itself wasn't too hard but there are a lot of puckers and drag lines as I didn't have my walking foot and the fabric was definitely pulling under the needle and ending up all gathered at the end of the line.  When I was struggling with deciding on how to quilt it, that is what pattern to use, I posted on the quilt forum on pattern review and got some really helpful replies, including some suggestions of doing a combinations of straight lines and curves, which is what I went with.  I had some nice purple flannel I'd bought ages ago from M is for Make that made a lovely soft backing and the solid colour works well with the busy pattern on the front.

I am so pleased with how this quilt turned out and very happy that I tried out curves even though I was a bit apprehensive about it.  The colours of it are brilliant and.. it's watermelons so what's not to love!! This has been gifted now and I know it's being loved in its new home which is great.  I get so much joy and satisfaction out of planning and making quilts and in a way I think I'm finding this more therapeutic than garment sewing.  Not that I'm giving up garment sewing any time soon but I do have one more quilt to share with you before I return to clothes! 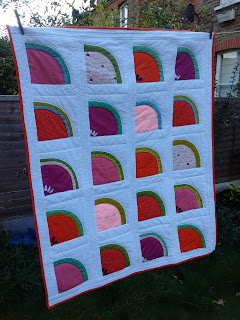 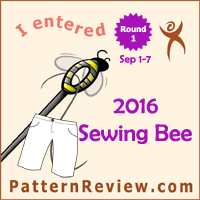 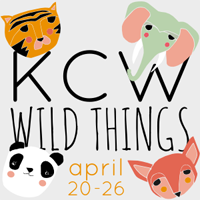 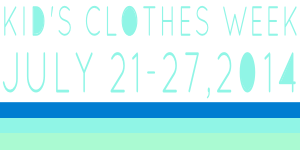 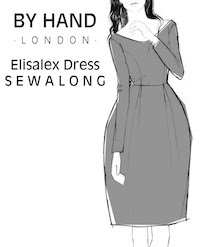